A New York City jeweller always on the lookout for the next big score makes a series of high-stakes bets that could lead to his greatest windfall.

Uncut Gems is a 2019 American crime thriller film directed by Josh and Benny Safdie, who co-wrote the screenplay with Ronald Bronstein.

Howard dreams of a big score, which arrives by messenger from Ethiopia: a gleaming chunk of opal-encrusted rock which he hopes to auction off for a fortune. (It’s ‘real old-school Middle-earth shit’, he tells the hypnotized NBA star Kevin Garnett, playing himself with self-deprecating charm.)

Keep updated on free events in London , free exhibitions and museums in London, free London attractions and things to do in London.

Canary Wharf  has glowing lights across the landscape! It finishes on the 25th of January 2020. You will be electrified by the dazzling l... 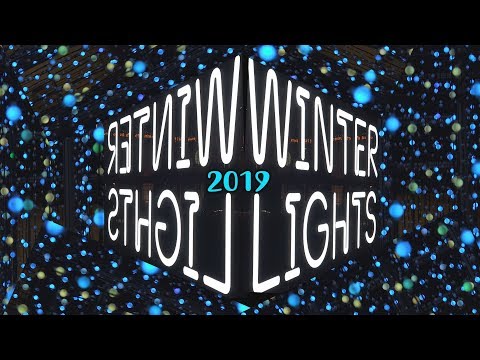 Tip Of The Day

No matter what exercise you choose, you should
start at a low level of intensity and build it up
over a period of weeks, which is essential to the
longevity of your exercise program. If you start
off too hard, you could end up with an injury
which will require time off to get over.

Fun Things To Do

Fun Things To Do Near you!